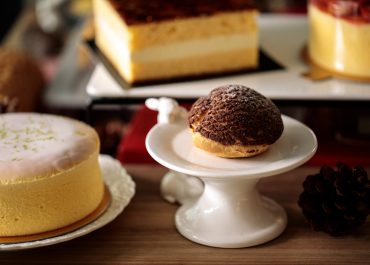 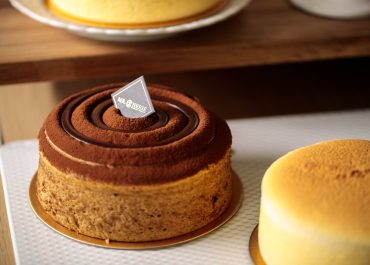 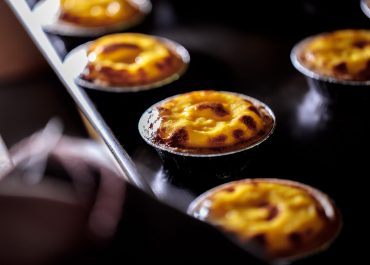 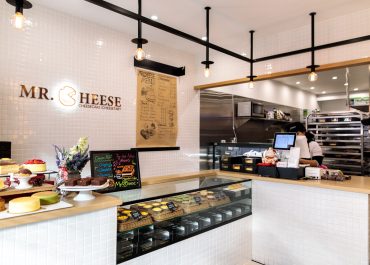 Mr. Cheese opened its doors in Adelaide in November 2017 and since then has become an icon in Japanese Dessert in South Australia.

With the hand of internationally known baker Oliver Wu (known as the cheesecake magician) the shop introduced Japanese cheesecake to locals and became instantly popular.