Historic Ayers House has opened its doors to the public once more with the launch of Henry’s Table, a fine-dining restaurant that pays homage to the property’s former resident Henry Ayers. 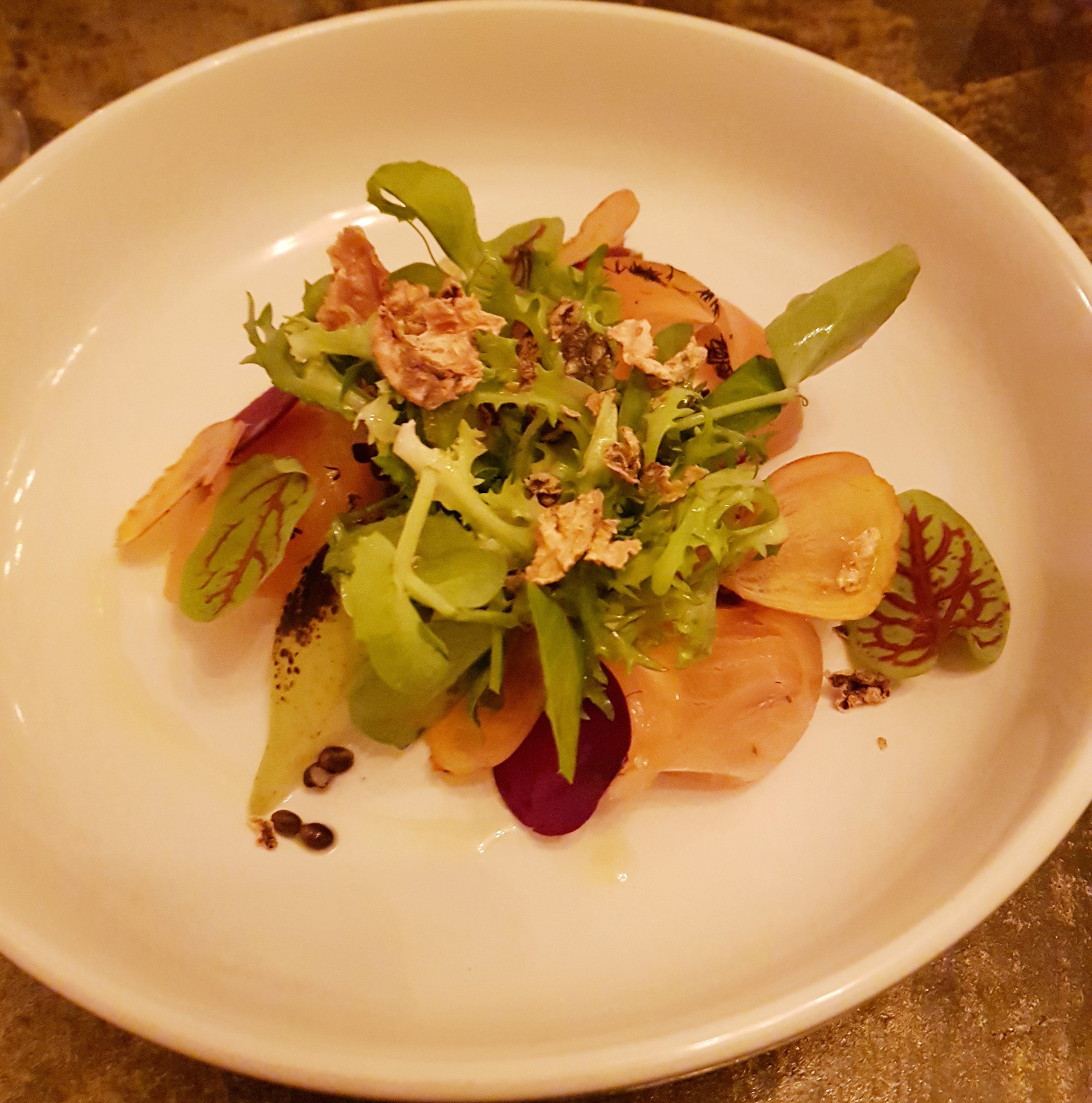 Opened in 1973, Ayers House once boasted the first silver service restaurant in South Australia and continued to flourish in fine dining up until the late 1990s. Currently owned by Richard McLeod, the venue has since been solely dedicated to functions, events and weddings for over two decades. 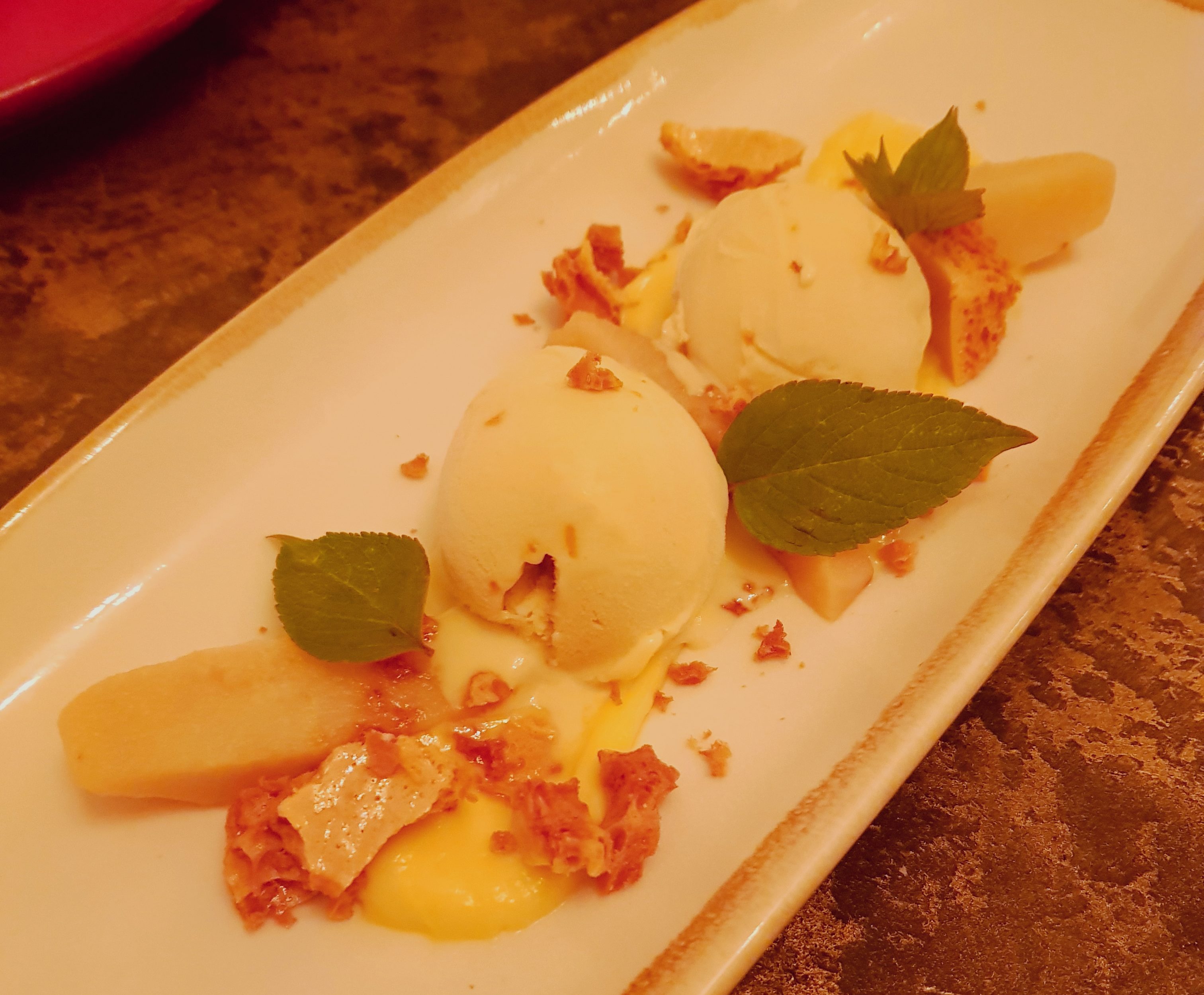 Late February marked the beginning of a new chapter in the story of historic Ayers House, as the launch of Henry’s Table brought the once highly renowned bar and restaurant back to life with a rebranded name, revamped aesthetic and rejuvenated menu. 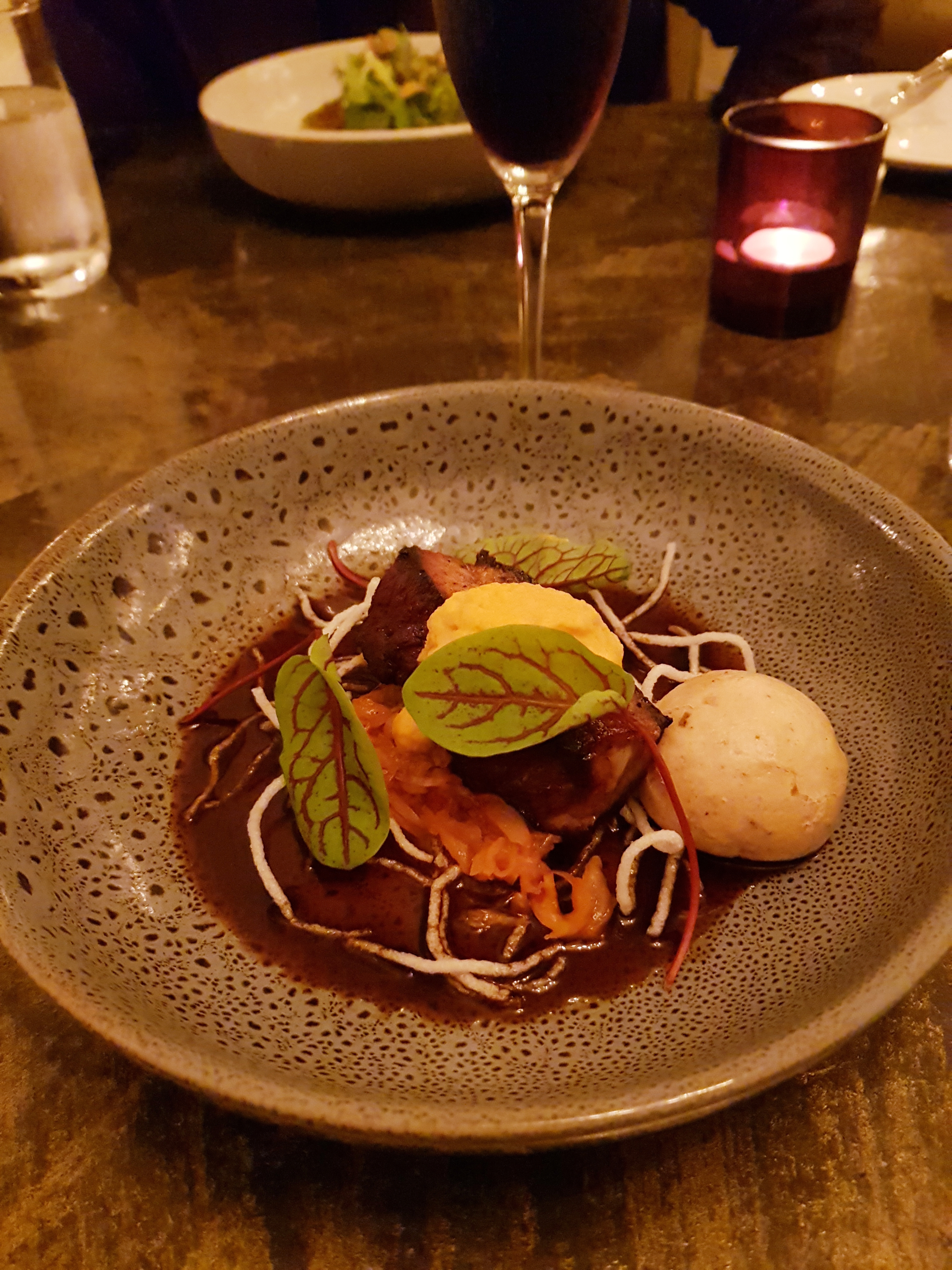 Although this time around, Ayers House is no longer exclusively a “special occasions” venue and restaurant: Henry’s Table welcomes one and all for everyday, down to earth dining that won’t break the bank.

Michelin-trained head chef Paul Groves has created a unique ‘no rules’ menu that breaks the rules of adhering to one single cuisine and instead sees endless opportunities to satisfy everyone’s cravings. At Henry’s Table, you’ll find everything ranging from Italian classics like house-made pasta, to Balinese slow-cooked duck. Hearty American-style in-house dried steaks are also on the menu, alongside Turkish-inspired braised lamb, and even increasingly popular Korean chicken dishes. Henry’s Table caters to everyone’s tastebuds and dietary needs, with plenty of gluten free, vegan and vegetarian options also on offer. 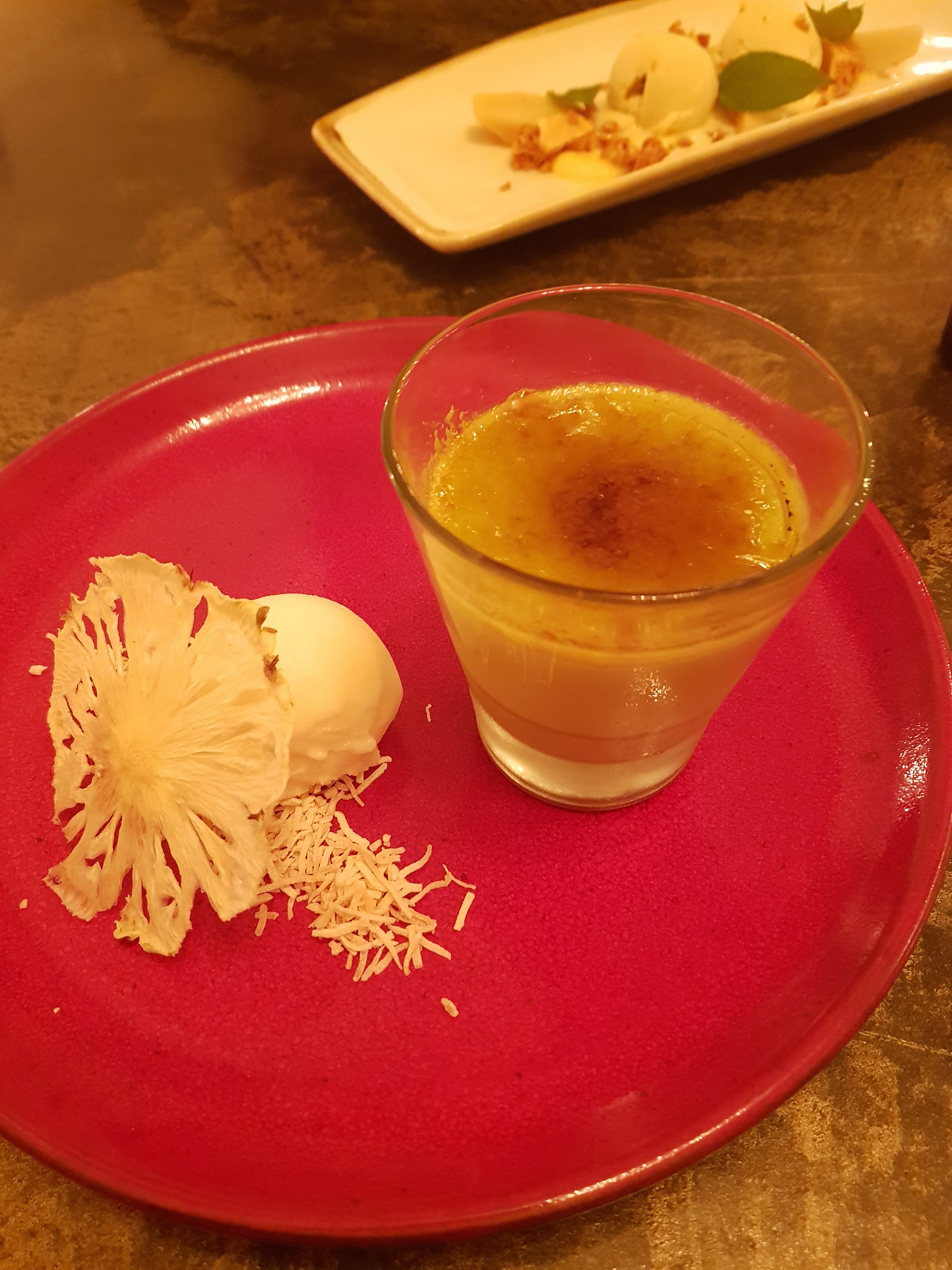 For private bookings and larger groups of 10+, Henry’s Table offers a carefully curated Prix Fixe Menu, providing guests with the option of choosing from two, three or four set courses. 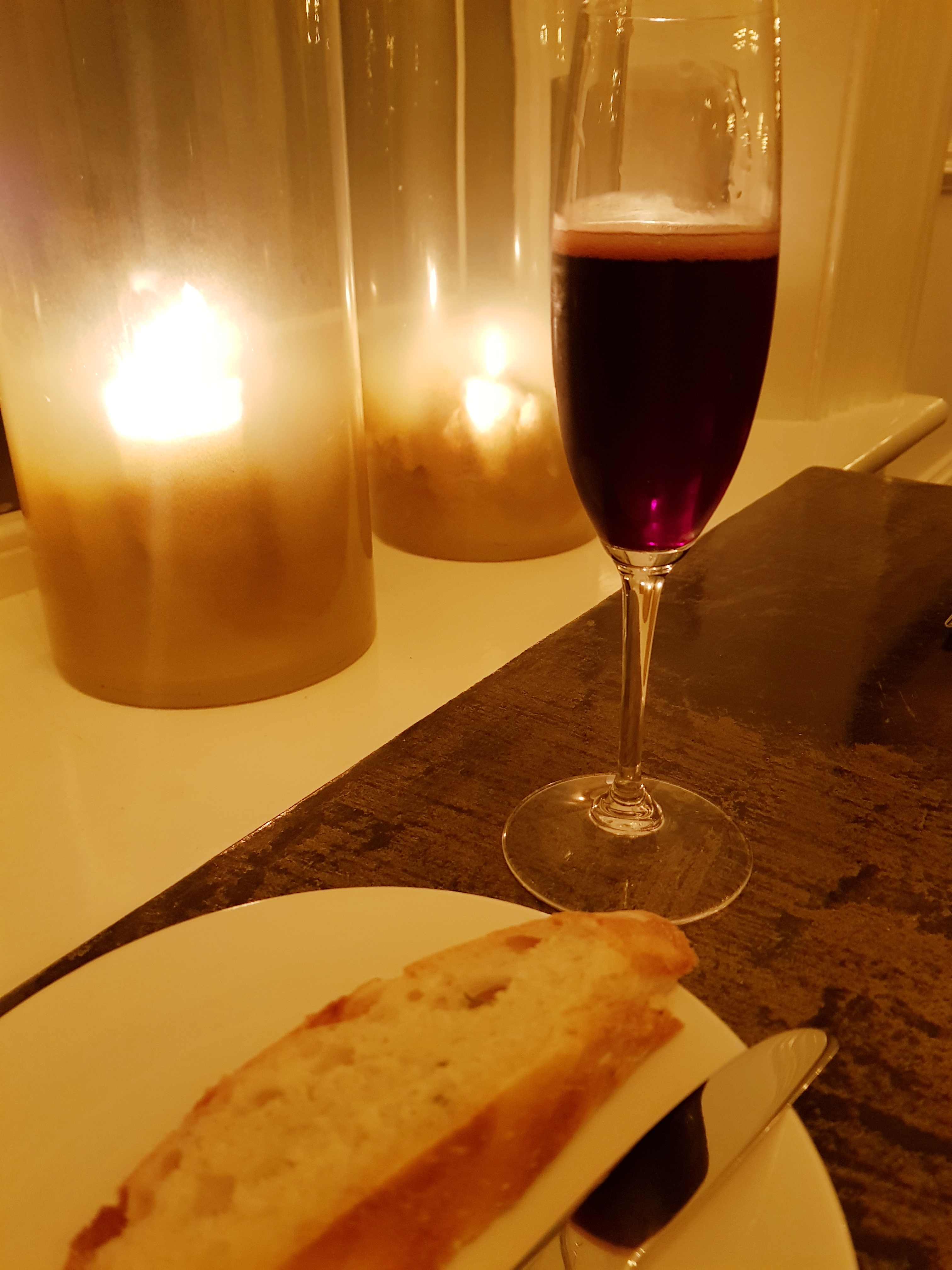 Priding themselves on a strictly South-Australian wine list of over 100 varieties, traditional cocktails and top-shelf spirits, Henry’s Bar also offers a Small Plates Menu consisting of tapas and traditional bar snacks, which is available during the evenings from Wednesday to Saturday.

Highly renowned interior designer Adam Dale has teamed up with owner Richard McLeod’s wife Jules in order to transform the architecturally dreamy interior whilst also working with the heritage of the building. Offering guests the option to pull up a stall at the high benches or get cozy in a low leather couch, the modernist interior draws inspiration from the earthy colour palette of the rural Australian landscape.

Take a trip back in time at Ayers House and dine in sophisticated style at their newly opened restaurant and bar Henry’s Table. Located at 288 North Terrace in the heart of the city, Henry’s Table is open Wednesday – Saturday from 5pm until late.