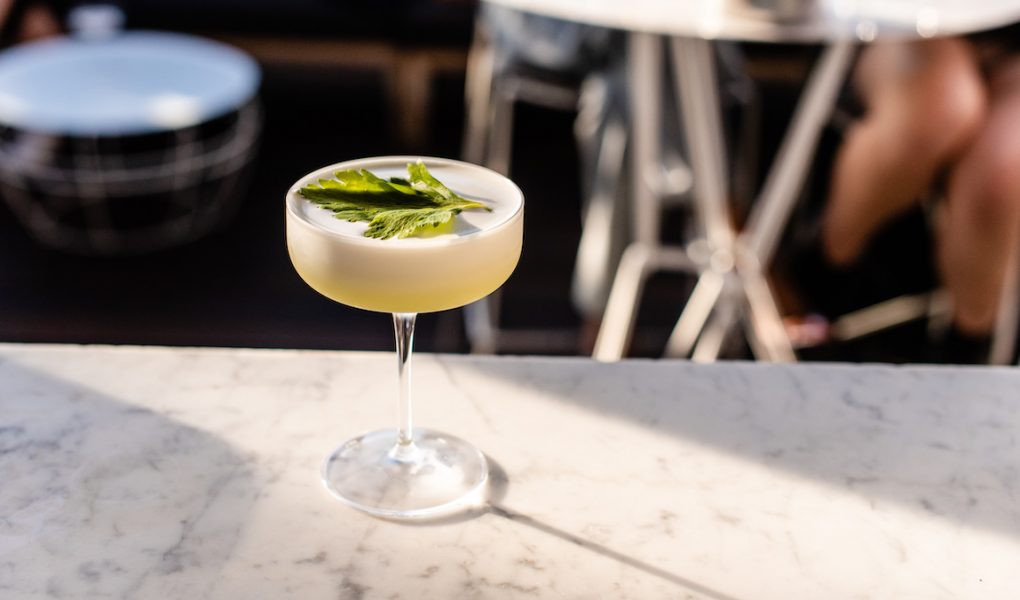 In addition to the 12 existing award categories, a new Innovation Award will be included – an award which will go to the distiller who showcases innovation and progression within the Australian spirits industry.

In addition to gold, silver and bronze, a new medal will also be added to the list of distinctions, Best in Class, applauding the top gold medal winner in each class across all categories.

As one of the fastest growing industries in the country, Minister for Tourism Zoe Bettison recognises the Tasting Australia Spirit Awards as an exciting opportunity to showcase South Australian distillers nationally.

“The last ten years we have built a reputation of having some of the best distillers in the country – the Tasting Australia Spirit Awards presented by Master Cask is an exciting opportunity to showcase the strength of our South Australian distillers in one of the fastest growing industries in the nation,” said Minister Bettison.

“Just last year the awards attracted 165 entries from 36 South Australian distillers – making up more than half of all entries in the program. At the same time, since the awards commenced in 2018, we have seen more and more boutique spirit distillers take part from across the country wanting to be part of our state’s annual Tasting Australia festival.

“I strongly encourage SA’s homegrown distillers, as well as those from around Australia, to submit their entries as we celebrate the achievements of producers in this booming industry.”

Entries will be assessed by a panel of expert judges selected by Tasting Australia Spirit Awards Head Judge and the bartender behind one of Australia’s best bars, Maybe Mae: Ollie Margan.

“I am privileged to lead the judging process for the 2022 awards as Spirit Awards Head Judge,” said Mr Margan.

“I have been involved in the Tasting Australia Spirit Awards over the last four years and year after year I am continuously impressed by the caliber and quality of submissions received. I look forward to working closely with the panel of experts to see what emerging and exciting products are submitted this year.”

Master Cask Director, Darren Lange will also be judging the entries and is looking forward to sponsoring the Spirit Awards again and see them grow for future years.

“Master Cask have been the presenting partner of the awards since inception five years ago and we look forward to working with the Tasting Australia team to continue to evolve the awards each year,” said Mr Lange.

Entries close on 26 August, with the awards ceremony scheduled for Friday 16 September in Adelaide.

Following the awards ceremony, a public tasting event will be held giving guests the opportunity to taste the medal-winning drops and meet those who crafted them.

To submit an entry into the 2022 Tasting Australia Spirit Awards presented by Master Cask, guidelines and criteria can be downloaded here. 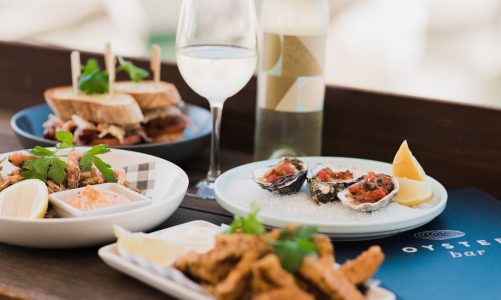 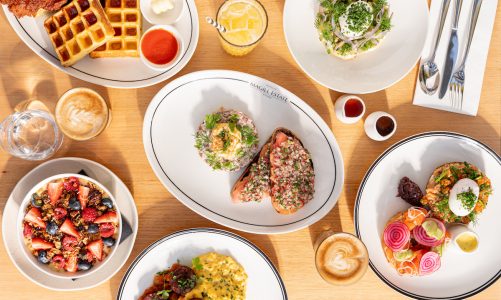 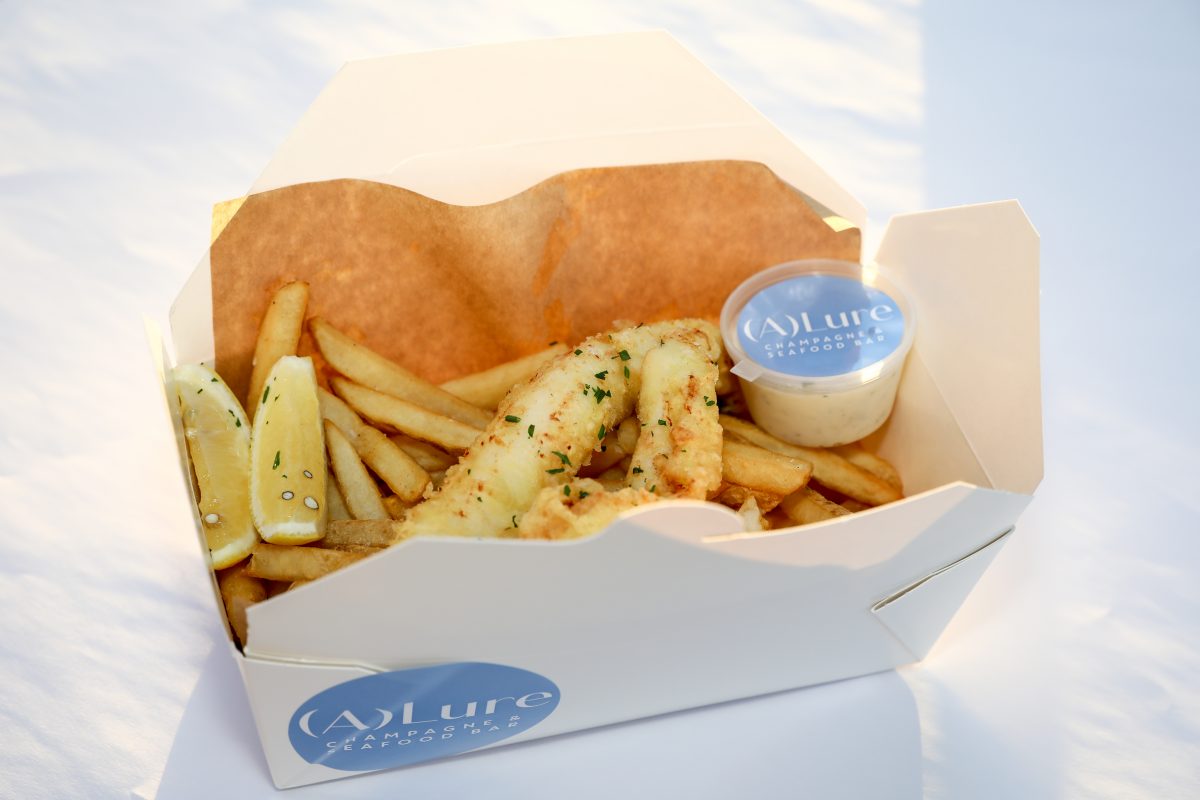